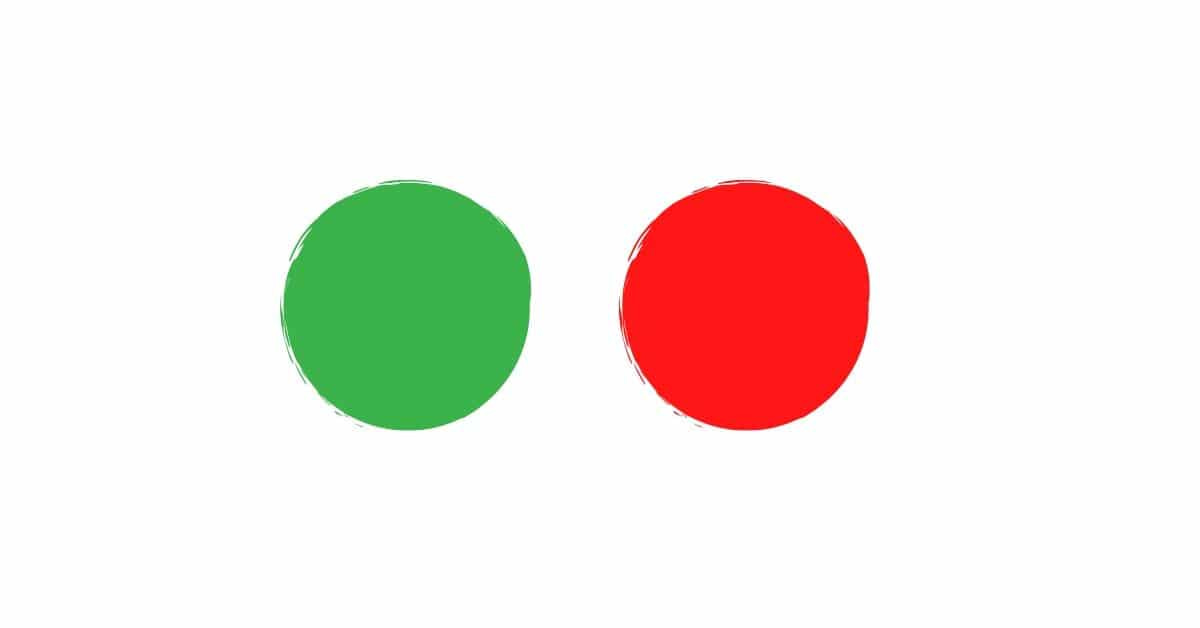 Did you know that 1.3 million Dutch people have a form of colour blindness?

Homepage » Visual impairment » Colour-blind » Did you know that 1.3 million Dutch people have a form of colour blindness?

In our “Did you know that?” series we want to seize the opportunity to share interesting facts, separate stories and other informative Tidbits. There is a lot that is not or less known about all the limitations. In this way, we want to put underexposed facts in the spotlight in a fun way. In this “Did you know that?”: Everything about color blindness!

Did you know that there is a more accurate term for color blindness?

popularly we call people who can see certain colors less well or not often color blind (daltonism). But most people are not at all “blind” to colors. full color blindness, also known as Achromatopsia, comes Much less often, namely with about 1 in 33,000 people. So color blind is the wrong term to use in most cases. That is why the word “color seeking disorder” is increasingly being used.

Did you know that 1.3 million Dutch people have a form of color blindness?

that’s probably a lot more than you thought, right? In any case, we were indeed surprised by this fact when we started to delve into digital accessibility. & Nbsp;

Did you know that color blindness occurs much more often in men than in women?

Did you know that color blindness is hereditary?

There are of course different types of color blindness. For some people, the blue cones do not work well in their eyes. They cannot distinguish between blue and yellow. People who have this specific form of color blindness call you Tritanopen, and these people are very rare. Only 0.001% of men suffer from this. For the vast majority of people, either the green (deuteranopen), or the red cones (protanopes) do not work. Together they are part of the largest group. People with Achromatopsia – those who really can’t see any colors at all, and see everything in black and white and shades of gray – form the rear group. In the Netherlands, around 0,0001% of men have this condition. 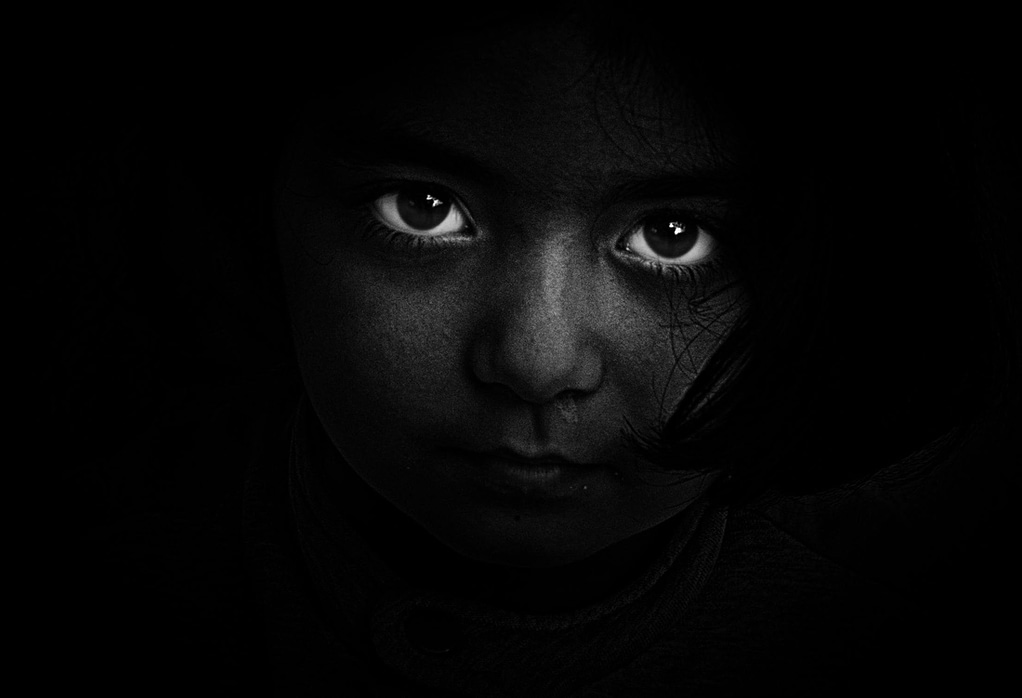 Did you know that some people only find out very late in their lives if they have color blindness?

There are 3 known tests to find out whether you are color blind or not:

Are you curious if you might be color blind? Take the eye test here, prepared by the Eye Fund. For more articles about color blindness or about other (digital) limitations, check our blog page! Until the next edition! 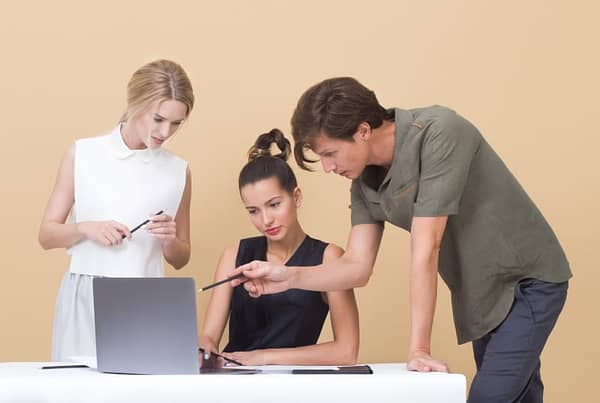 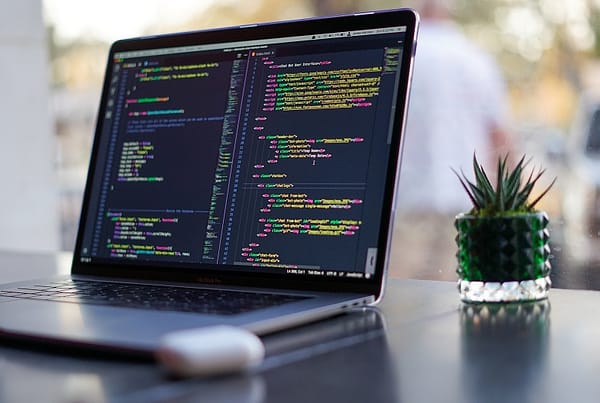 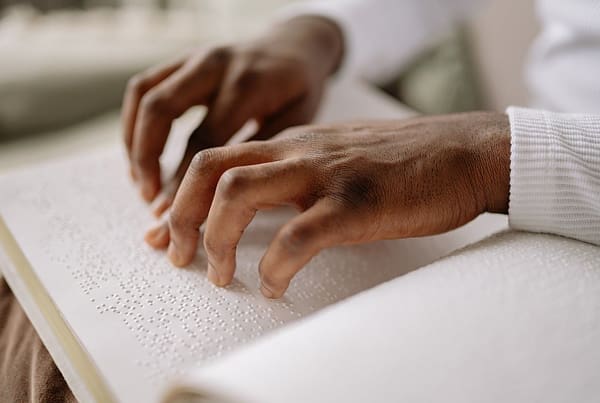 Does Braille die a painful death?