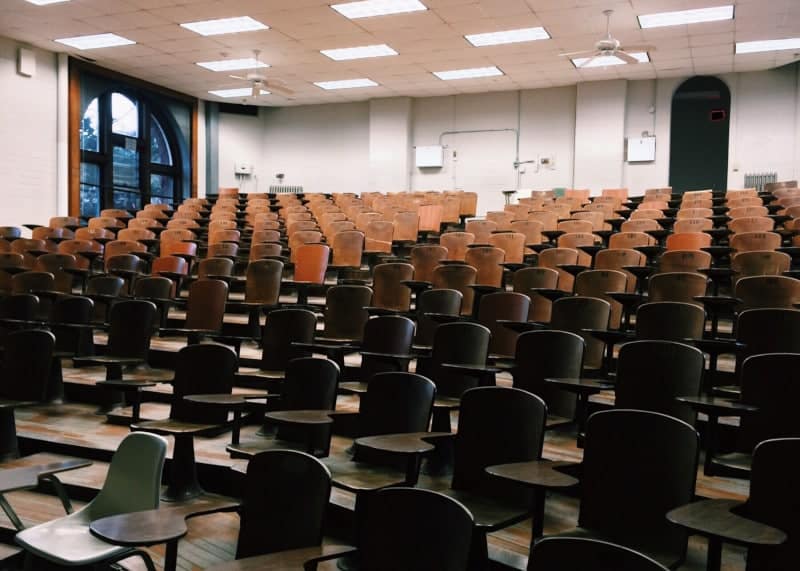 In the area of transcription and captioning, there is still much to be gained. One example is transcribing lectures so that they can be viewed at home, even by students with a hearing impairment. In this article, other tips are given regarding digital accessibility for universities in the Netherlands.

The Netherlands has about 1.5 million people with a hearing impairment. Unfortunately, for many people it is not yet customary to take subtitling into account when making a video. This is a great pity, certainly considering the size of the group that is disadvantaged by this.

For this group, following lectures is not as obvious as it is for other students. By being able to watch lectures digitally and subtitled, education becomes much more accessible for the deaf and hard of hearing.

This is not the only group of students that benefits from subtitled lectures. Another, ever-growing group also benefits from transcribed lessons. For students who have a language deficiency or who have little command of English or Dutch, being able to read the lectures is also a blessing.

The possibilities for transcribing

Unfortunately, subtitling of lectures does take time. Transcribing a one-hour video can easily take 4-6 hours. Fortunately, transcription does not have to be done entirely by hand. Software, such as AmberScript, makes it possible to automate this process. This makes it a lot easier to make lectures accessible.

Texts are not yet subtitled 100% faultlessly. It is advisable to run through the text afterwards in order to make small changes.

Other possibilities for digital accessibility

In addition to offering subtitles during lectures, there are other ways in which universities can support students with a hearing impairment. Did you know, for example, that 1.3 million Dutch people suffer from some form of colour blindness?

In order to make videos of lectures more accessible to this group of students, a university can take into account the contrasts in the video. The more contrast different colours have, the easier they will be to see for people with colour blindness. Graphics can also be created more intelligently. By adding contrasts to different slices of a pie chart, it becomes clear to those who cannot see colour what is meant.

In practice, there are many areas in which Dutch universities can still make progress. One of the most secure ways of making a website accessible is to have it tested by people with various disabilities. In this way, it becomes clear where changes are needed, so that every visitor has a pleasant experience. 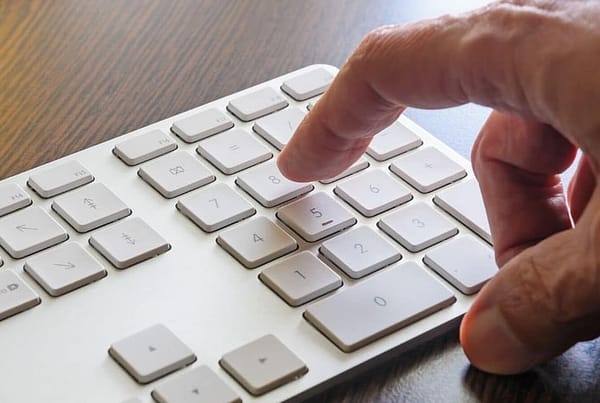 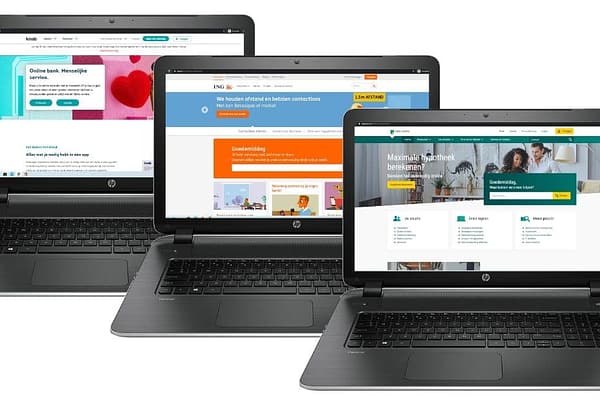 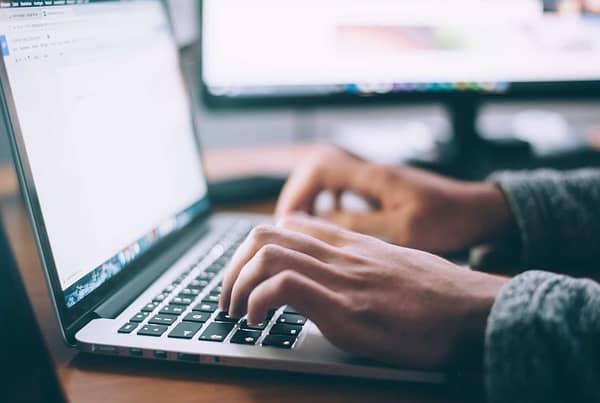