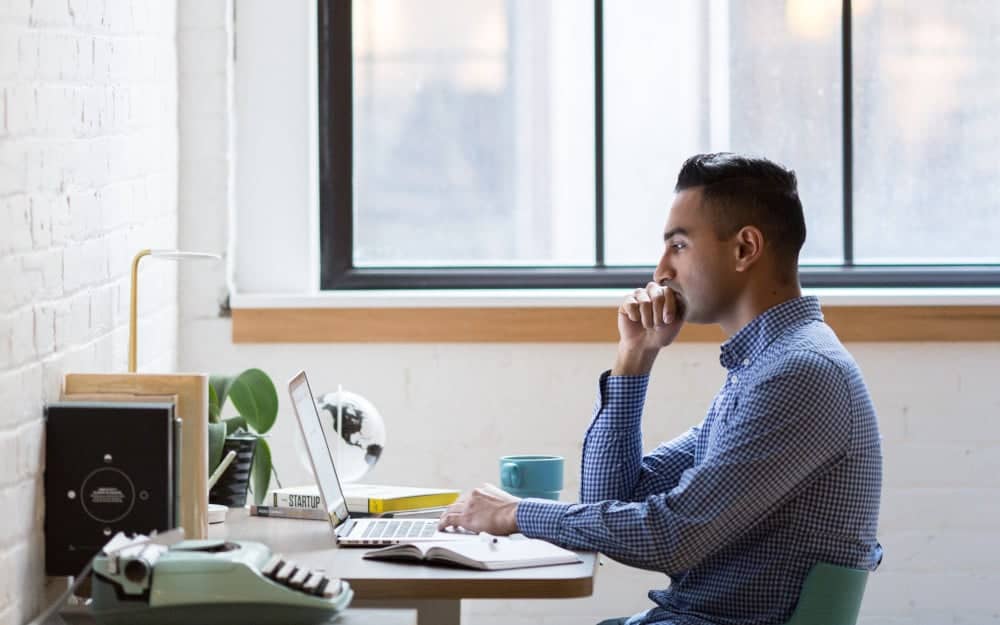 Obstacles for internet users with ADHD

Much content about digital accessibility has visual or hearing impairments at its centre. These kinds of disabilities are obvious and will therefore often be the first thing people think of when it comes to digital accessibility. A group that gets more attention in other cases, such as education, is people with ADHD. Not surprisingly, this group is taken into account in schools because, according to the RIVM, 2.9% of people under 18 have ADHD. For adults, this is about 2.1%. So in total, this is about 400,000 people nationwide.

The goal of DigitallyAccessible.com is to work towards an accessible internet, for everyone. So, besides optimising websites for screen readers or keyboard use, optimisation for people with ADHD is also important. But, how different is surfing the internet for these people really? The limitations someone with ADHD may encounter are described below, divided into two groups: attention-related and hyperactive impulsive.

Before describing the limitations, it should be mentioned that there is no such thing as ‘the ADHD limitations/symptoms’. Every person is unique, so also every person with ADHD experiences these symptoms in his or her own way. The limitations discussed below apply in general.

Limitations of people with ADHD related to attention are:

ADHD does not only limit people in terms of attention. The impulsive/hyperactive aspect also affects this group, including when they use the internet. Some of these limitations include:

Obstacles on the internet

In practice, these symptoms lead to visitors on a website or app quickly losing focus or becoming overexcited by too many images, text or other elements. Unexpected or illogical responses are also frustrating. An example is a link that opens in a new tab, while other links do open in the same window.

Other stumbling blocks that people with ADHD encounter on the internet are:

Optimising for people with ADHD

The tips for building websites and apps for people with ADHD are less concrete than for people with auditory or visual impairments. To create digital projects that are also user-friendly for people with ADHD, it is important not to ask too much of the user. Practical tips and tricks are discussed in the article ‘An accessible internet for people with ADHD’. To achieve optimal results, it is advisable to have your website or app tested through an accessibility audit.